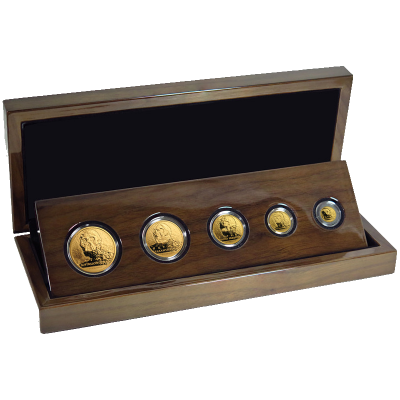 The second instalment of the palaeontology theme features the ‘Cradle of Humankind – hominids’. Hominin species refer to any member of the family tree that split from the common ancestor we share with chimpanzees and ultimately ended with the appearance of humans, while the term hominid is used to include humankind and the chimpanzee, bonobo, gorilla and orangutan.

These species are represented by the hundreds of thousands of fossils that have been discovered in virtually every province in South Africa, which are far more than the hominin fossils that have been discovered in the rest of the world put together. These fossils also represent more hominin species than those found in any other country in the world.

Thus Africa can be regarded as the birthplace of humankind and therefore everyone on earth can trace their ancestry back to Africa. Of all the countries in the world, no one can tell the story of human origins better than South Africa. The title ‘Cradle of Humankind’ is well deserved because more hominin species have been discovered in South Africa than in any other country in the world.

Every coin in this series is a miniature ambassador that tells the story of the origin of humans and South Africa as the birthplace of humankind.

Reverse R100, 1 Oz: The reverse of this 1oz 24ct gold coin depicts one of the distinct fossil species that has been identified, namely Australopithecus africanus.

Reverse R50, 1/2 Oz: This 1/2oz 24ct gold coin shows one of the distinct fossil species that have been identified, namely Paranthropus robustus.

Reverse R20, 1/4 Oz: Featured on the 1/4oz 24ct gold coin is one of the distinct fossil species that have been identified, namely Homo ergaster.

Reverse R10, 1/10 Oz: One of the distinct fossil species that have been found in Southern Africa, namely Homo heidelbergensis, is depicted on this 1/10oz coin.

Reverse R5, 1/20 Oz: The smallest and newest edition to this range depicts one of the distinct fossil species that have been identified, namely Homo sapiens.

Obverse:  Features the Taung Child which was the first fossil hominin from Africa and, at the time, the oldest fossil hominin known in the world. This fossil was the single most important discovery in palaeoanthropology and one which has irrevocably changed our view of human evolution.