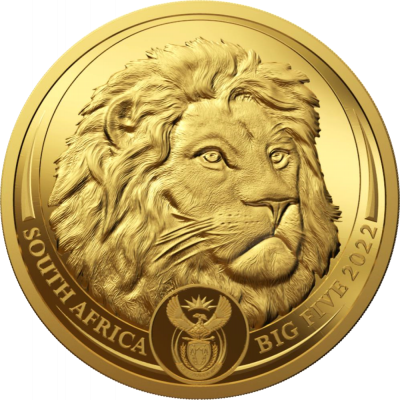 In the exciting second series of the Big 5 coin collection, the Lion is the second animal to be featured. The Lion is universally known for its indomitable spirit as the king of the jungle, and symbolises royalty and strength in some African cultures, while the lioness represents femininity and motherhood.

The Big 5 Series II unveils the long-awaited second portrait design of the obverse, while the reverse design remains unchanged from series I. The stunning obverse design for series II shows the lion in a different light from series I in that the focus is on the graceful beauty of these regal animals. It is yet another proud continuation of a series that features the highest standards of artistry in both design and modeling.

The obverse features a breath-taking design of the African Lion, which fills up much of the surface area of the coin. The words ‘South Africa’, ‘Big 5 2022’ appear below the image, with the national coat-of-arms in the centre signifying its legal tender status. 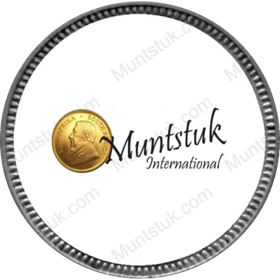 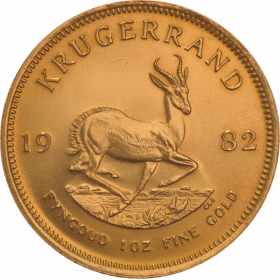 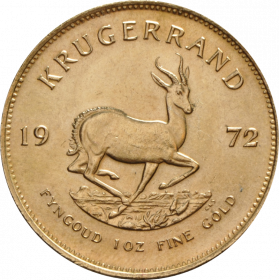 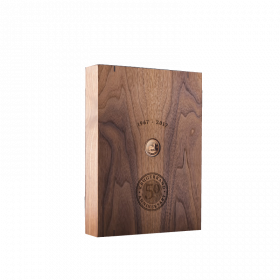 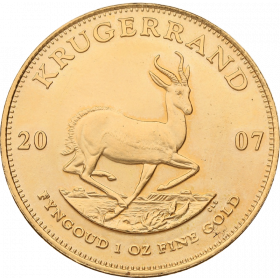 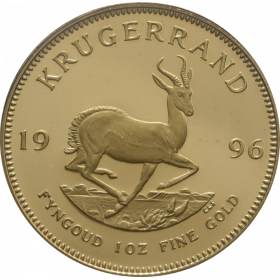