The Krugerrand was first introduced in 1967 as a vehicle for private ownership of gold.

Since 1980, Krugerrands were minted in three smaller sizes 1/10 oz, 1/4 oz, and 1/2 oz. This is the smallest gold coin that was offered in the South African Gold Krugerrand Series. From 1980 when it debuted in the series until 2017 when two smaller coins were introduced, the 1/10 oz South African Krugerrand was the most affordable gold coin for sale in the collection. 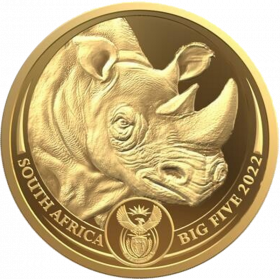 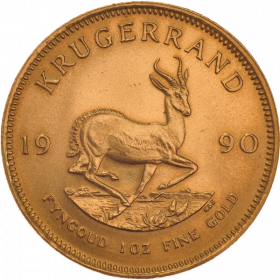 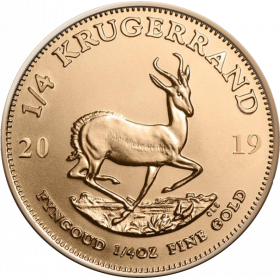 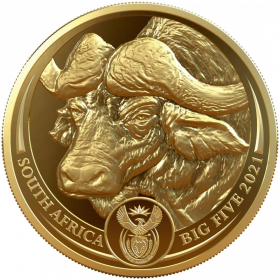 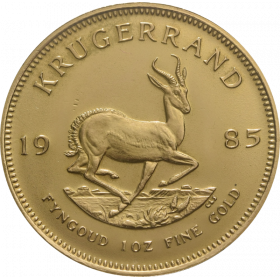 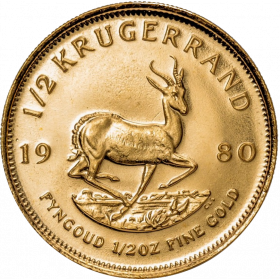