These patterns were salesman samples struck in Europe and used to solicit coinage contracts in the various South African regions.

The dies were prepared by Wolfgang Lauer, with Otto Nolte of Berlin acting as agents.

​Many designs are found across more than one series. For example, the Queen Victoria obverse is identical to the one used for the Griquatown patterns of 1890, and the "1 PENNY" obverse is used as a reverse in the Z.A.R. and O.F.S. series. There are nine variants of 1P in the C.G.H. series, with three obverses and two reverses utilised, and a combination of bronze, nickel-plated copper, aluminium, tin and silver compositions. 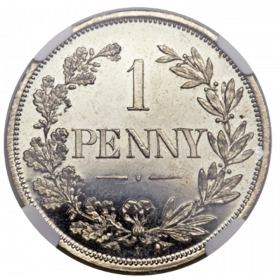 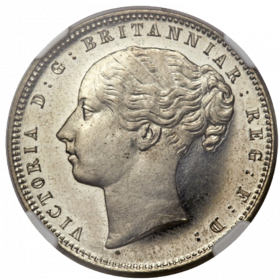 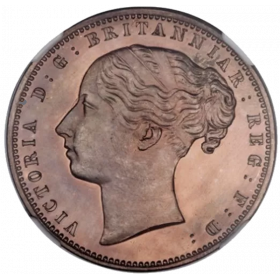 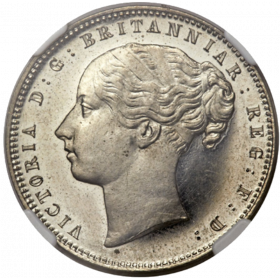