The reverse of the R20 (1/4 oz) Natura coin portrays two hunters feasting on their prey.  These slim, long-legged carnivores collaborate as a team to chase and wear out their prey, once exhausted the antelope is killed fast and efficiently. After a successful hunt, the returning pack members are greeted with characteristic chirping sounds by those who remained at the den and will regurgitate meat to feed the dominant female, the pups, and other pack members.

G24-PC-NAQ12
8 other products in the same category: 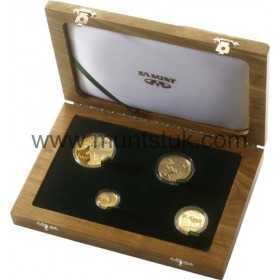 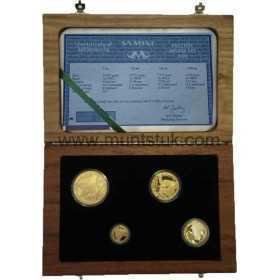 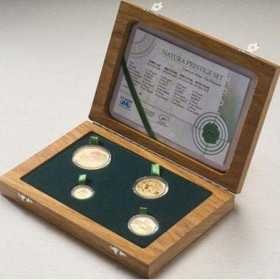 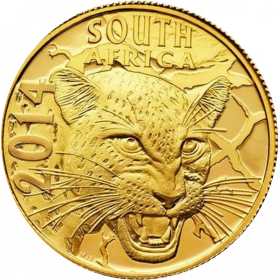 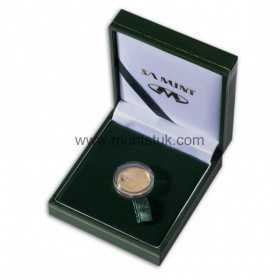