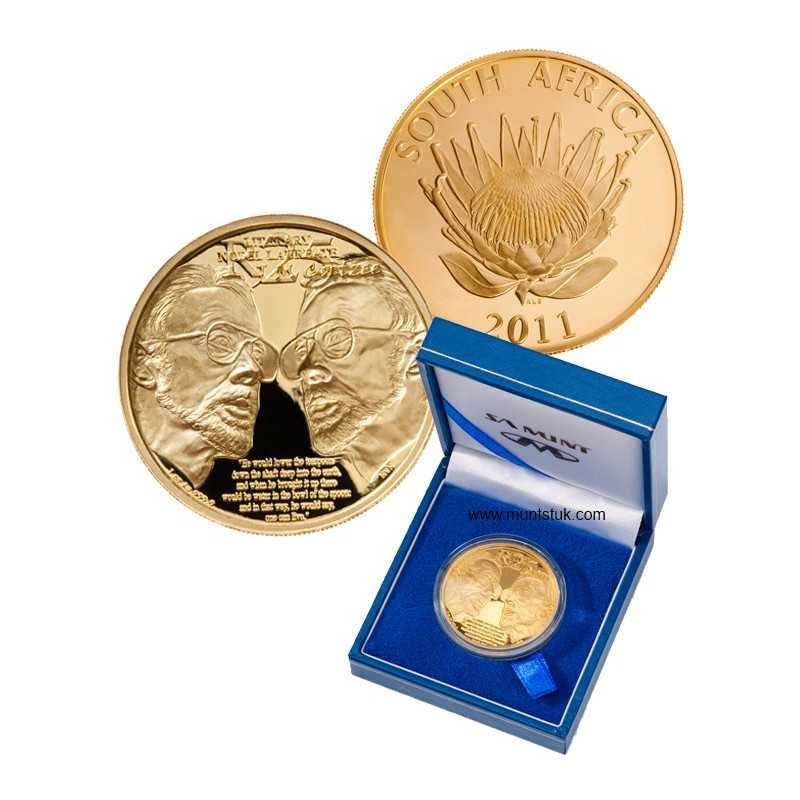 Product Details
G24-PC-PRT11
8 other products in the same category: