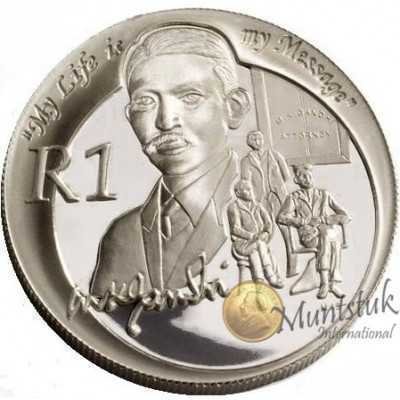 Gandhi influenced both nationalist and internationalist movements and brought the cause of India's
independence from British colonial rule to world attention. Gandhi's principle of satyagraha (from Sanskrit satya: truth, and graha: grasp/hold), has also inspired other democratic activists, including Martin Luther King, Jr., John Lennon and the 14th Dalai Lama. The title of “Mahatma” (Sanskrit term of reverence “mahatman” meaning “one of great soul”) was accorded on Gandhi in 1915 by his admirer Rabindranath Tagore (the first Asian to win the Nobel Prize for
Literature). It was given in response to Gandhi conferring the title of "Gurudev" (great teacher) upon Tagore. Ultimately, his passion for unity and equality among Hindus, peace and justice in a free India and amity among Hindus and Muslims in India made Gandhi a target and he was shot and killed on 30th January 1948 by a Hindu extremist. It is ironic that this great pacifist, the first to employ non-violence in a political context, was never awarded the Nobel Peace Prize! The 1960 Nobel Peace Prize winner, Chief Albert Luthuli from South Africa, applied Gandhi's principles while fighting apartheid in South Africa. The profound lessons Gandhi learnt in South Africa, spurred him to stand up and without violence fight for his beloved India, earning him the title of “Father of the Nation”. 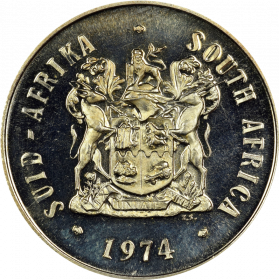 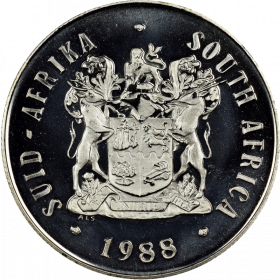 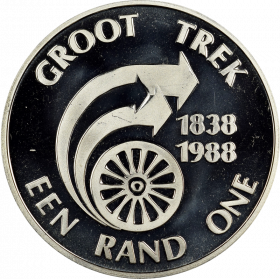 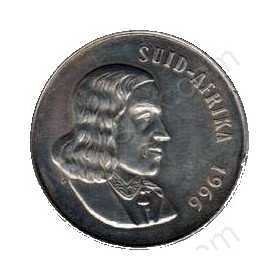 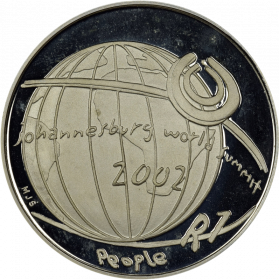 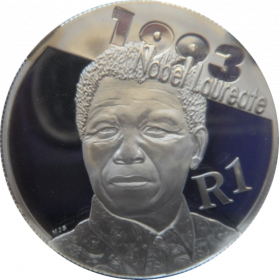 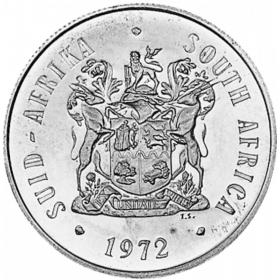 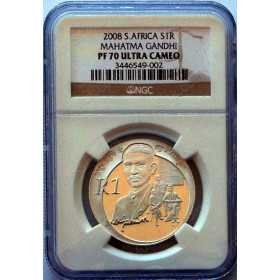