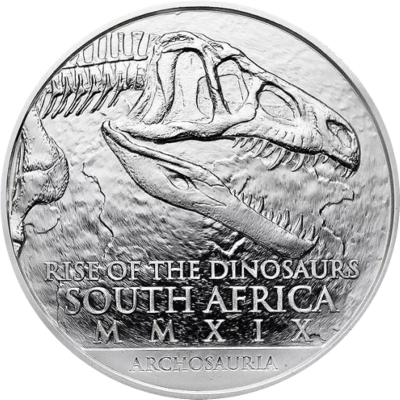 In 2019, the SA Mint expanded the popular Natura series of coins, for the first time producing a silver Natura coin, in addition to the traditional gold issues.

1oz South Africa, Natura Euparkeria, 2019, Silver - A R25 fine-silver Natura is issued for the first time in Silver in 2019, sharing a design with the smallest gold Natura coin in the series, the R5 1/20oz 24ct gold coin. Although dated 2019, this coin belongs to the 2018 Archosaur series. Depicted on the reverse is the Archosauriform together with its scientific name ‘Euparkeria’, the word ‘Natura’, the denomination, the mass and metal value of the coin.

The specific member of the Euparkeria species featured in this design is the Euparkeria capensis. A reptile, the creature lived about 235 million years ago during the Middle Triassic Period and when you look at it, you can see the elements of both its living representatives. Birds and crocodilians are related to this creature and you can see it in the bird-like figure and reptilian features of the beast. 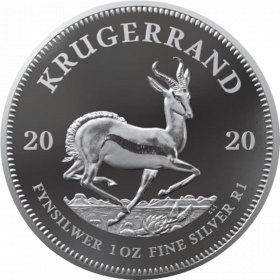 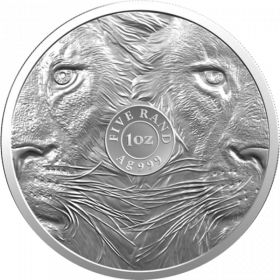 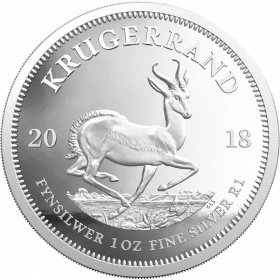 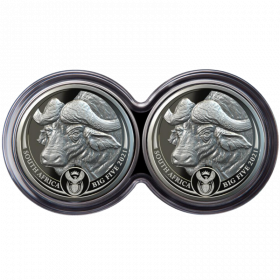 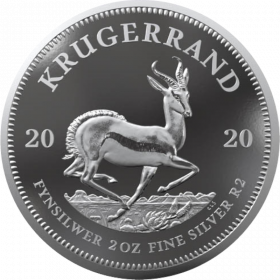 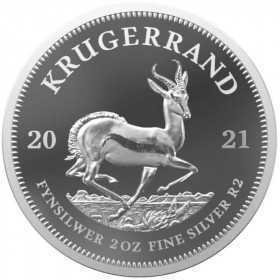