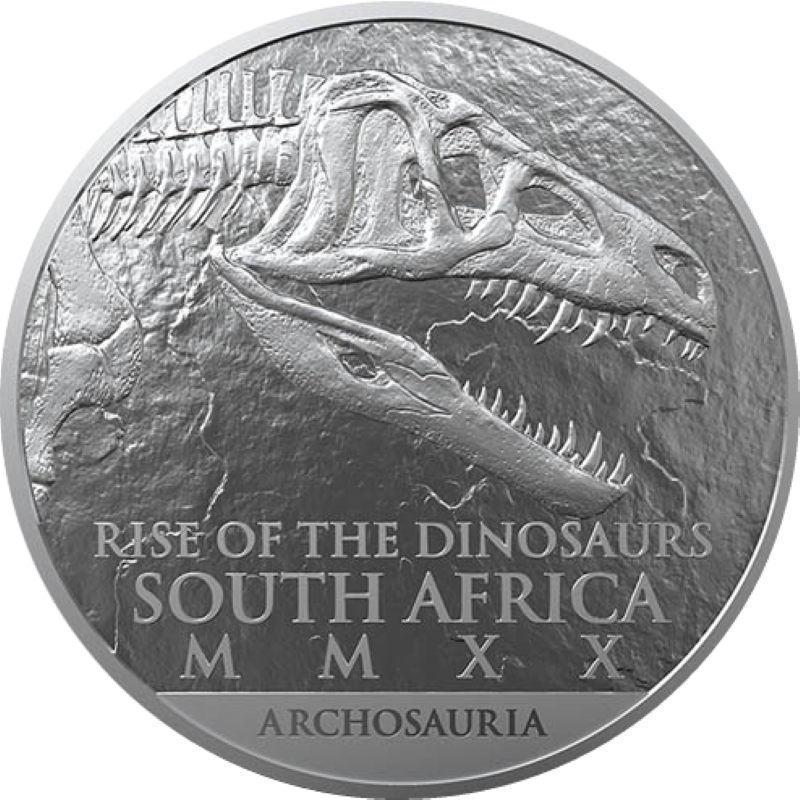 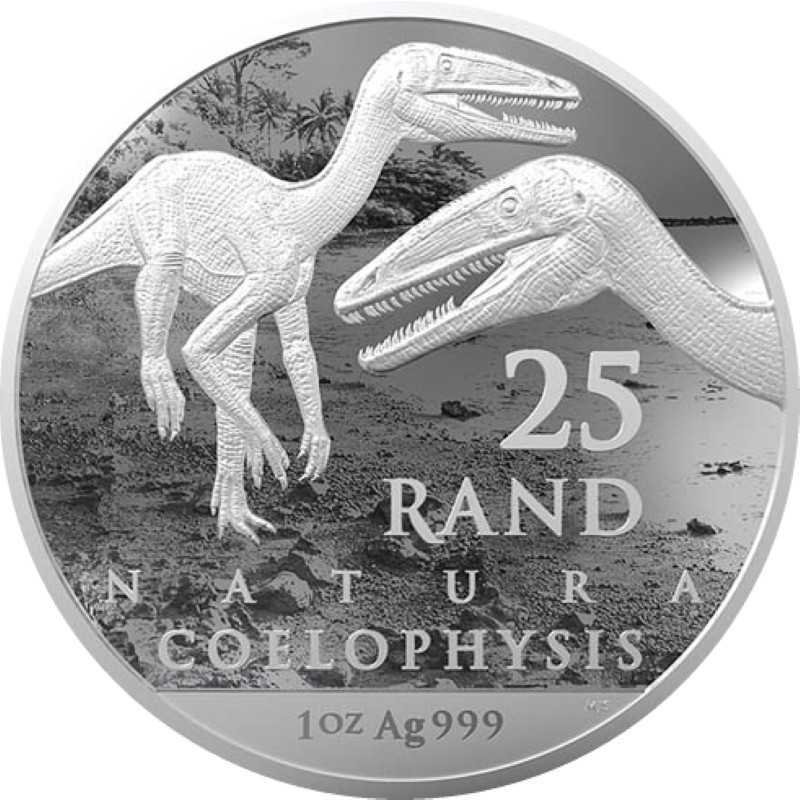 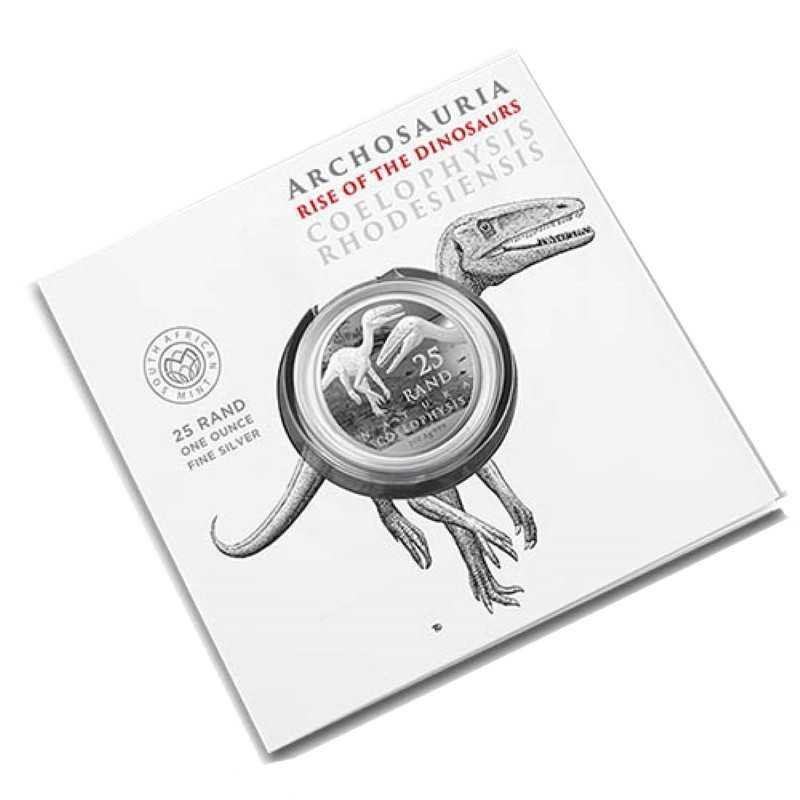 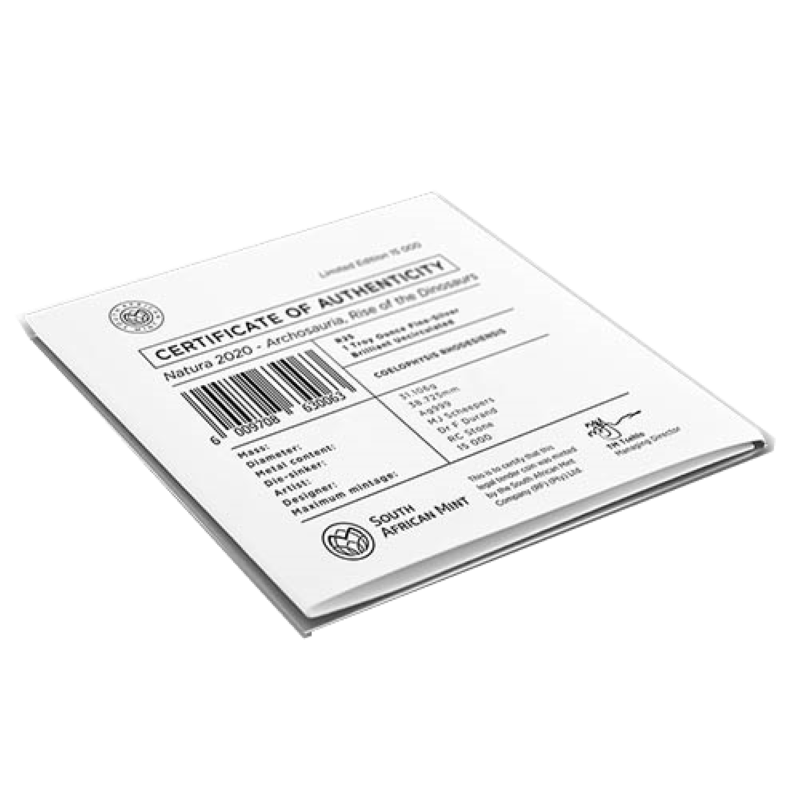 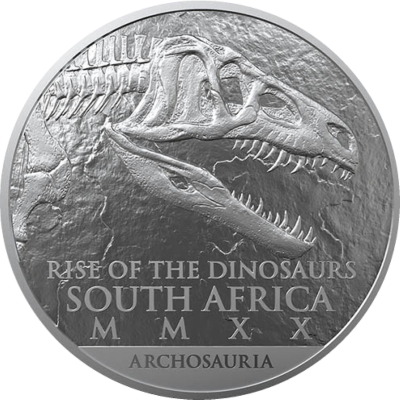 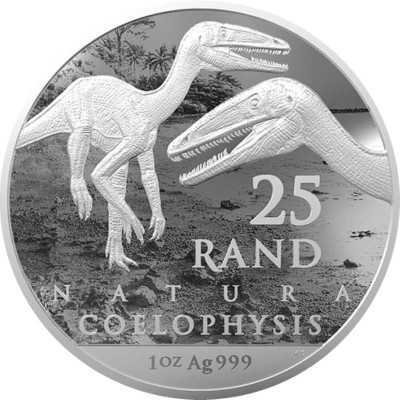 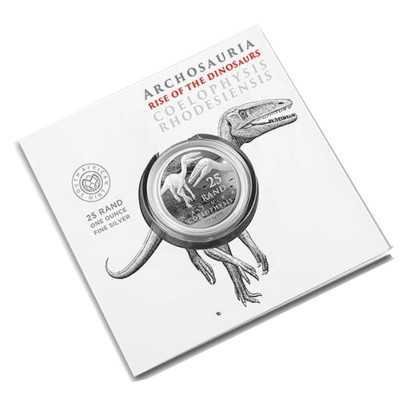 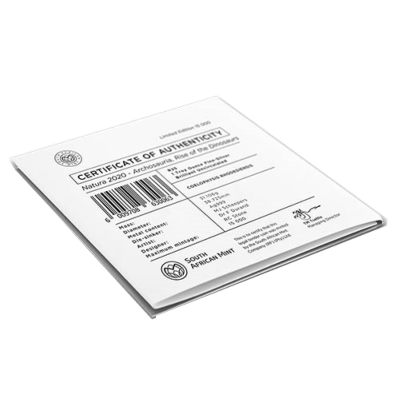 1oz South Africa, Natura Euparkeria, 2020, Silver - This R25 fine-silver coin features the Coelophysidae which were highly successful primitive theropod dinosaurs that lived worldwide from the late Triassic to early Jurassic. Coelophysis rhodesiensis, a small, agile dinosaur which preyed on small animals, inhabited South Africa and Zimbabwe during the early part of the Jurassic period. This slenderly built, bipedal dinosaur grew up to 3 m long and weighed about 32 kg

The coelophysis lived between 216 million and 196 million years ago in the latter stages of the Triassic Period. One of the most specimen rich dinosaur species recorded by humans, it was first written about by Edward Drinker Cope in 1887 and later described in more detail in 1889. 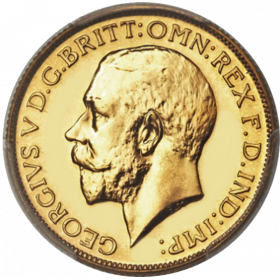 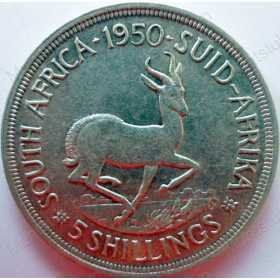 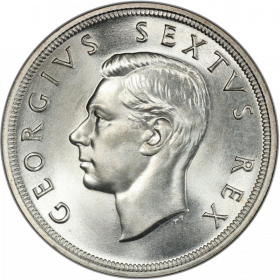 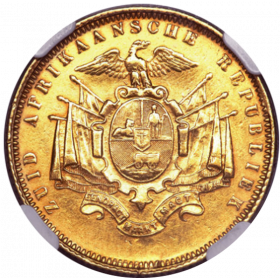 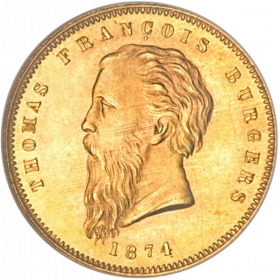 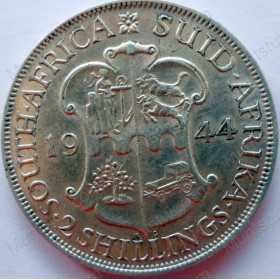 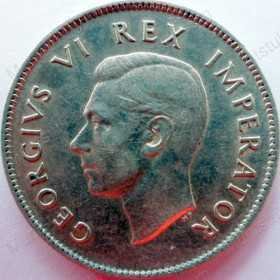 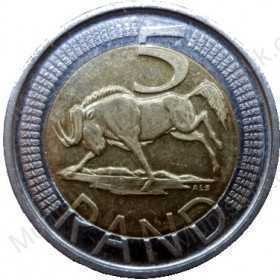 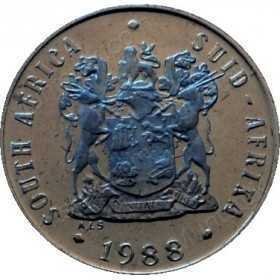 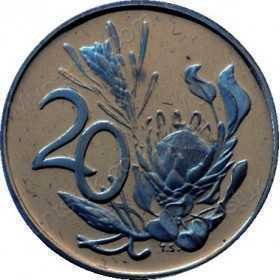 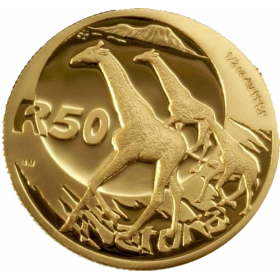 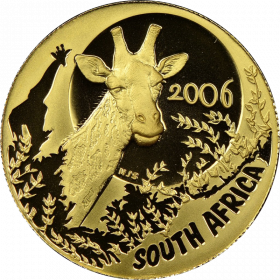 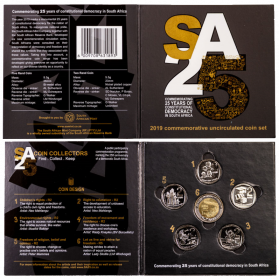