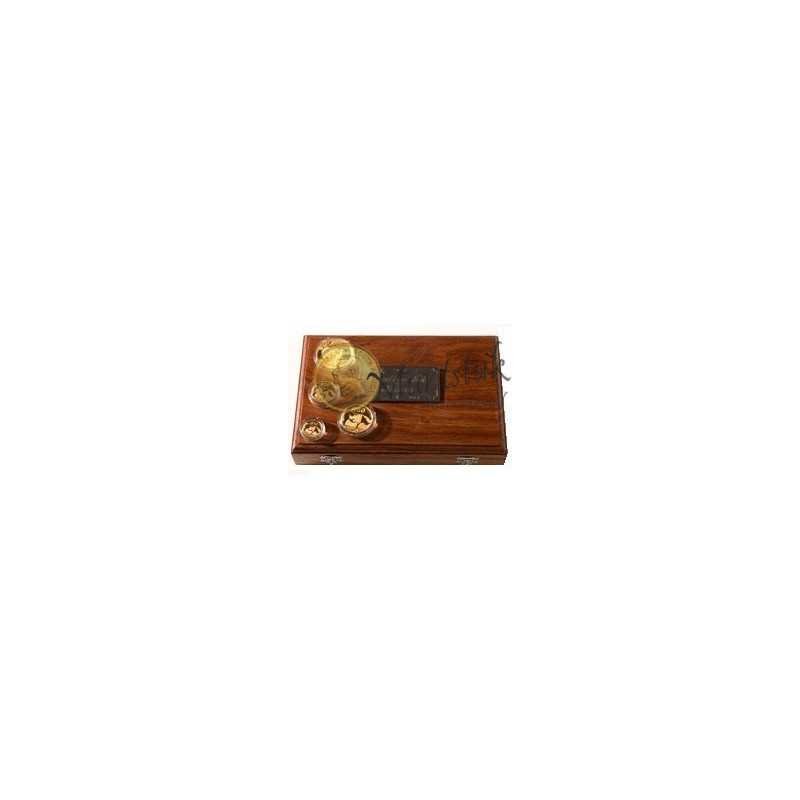 The Natura’s "Safari through South Africa" theme commenced in 2009 with the White Rhinoceros. The critically endangered Black Rhinoceros (Diceros bicornis) is featured on the 2010 Natura series and together with the 2009 series, these coins highlight the severe threat these rhinos now face from poachers who use highly sophisticated equipment and poaching methods.

Black Rhinos are solitary animals except when they come together to mate. Mothers and calves will sometimes congregate in small groups for short periods of time and the calf will stay with the mother for 2–3 years until the next calf is born. In natural conditions, the life expectancy of the Black Rhino is from 35-50 years. However, with the current renewed interest in the mythical powers of rhino horns, this species faces extinction instead of a long life. Depicted on each coin is the IUCN Red List "1970 – 70,000; 2010 – 4,240". These statistics embedded in gold, affirm that the Black Rhino is now in critical danger of extinction!

Each coin and coin set issued has a Certificate of Authenticity. The certificate describes the coin’s specifications, the year, the limited edition as well as a short description of the product. It also depicts the signature of the South African Mint’s Managing Director, Mr Andile Mvinjelwa. To prevent the duplication of a South African Mint product, the certificates are re-designed each year to include the coin design and each certificate is individually numbered according to the limited edition of the coin or set. As another security measure, the South African Mint’s logo, which is printed in transparent ink and only visible under ultra-violet light, features as part of the layout.

Product Details
4 other products in the same category: