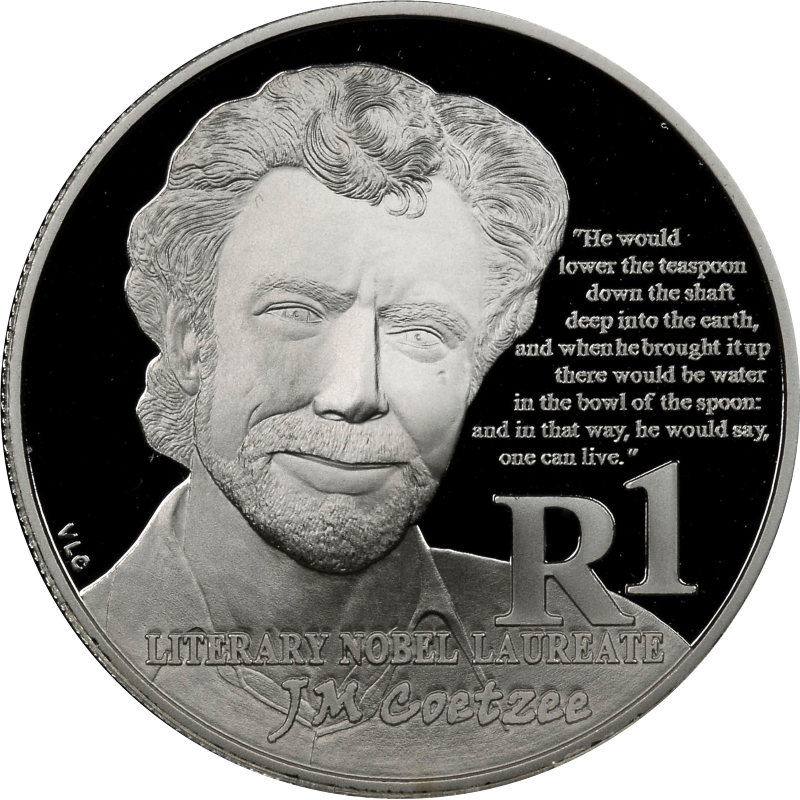 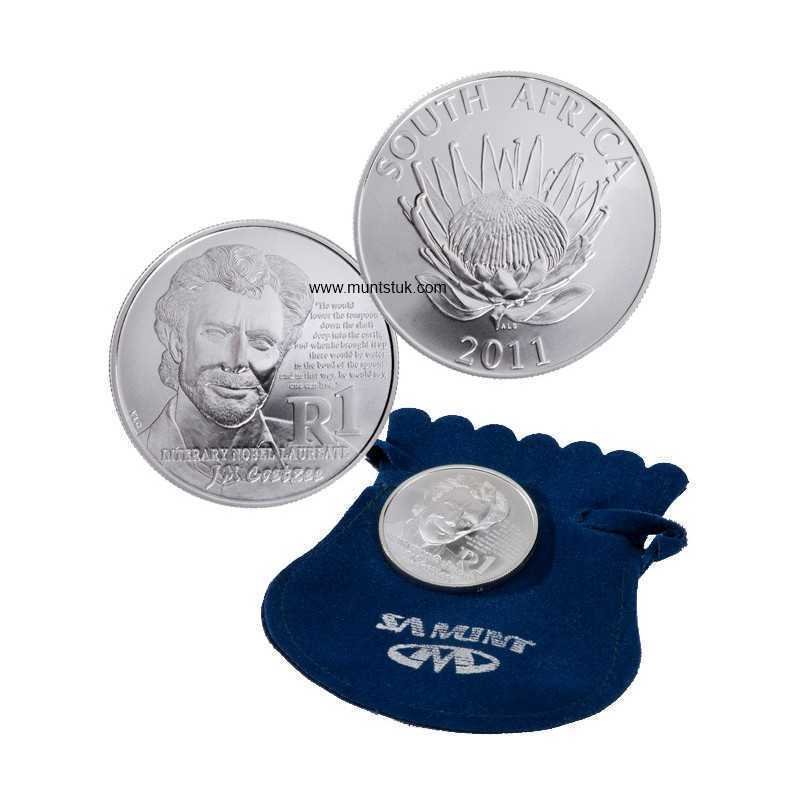 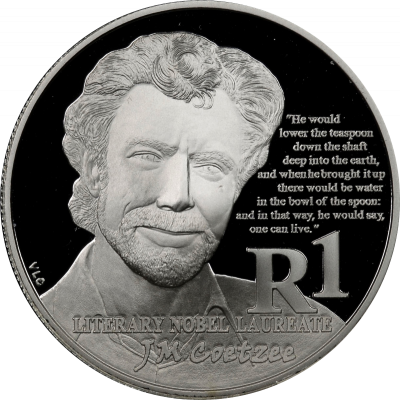 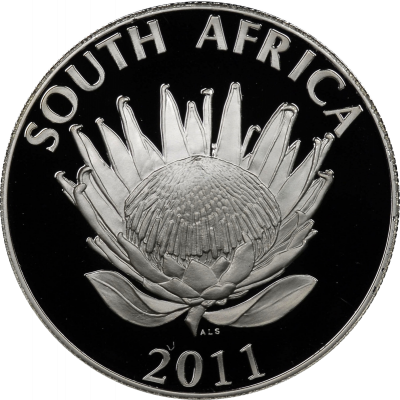 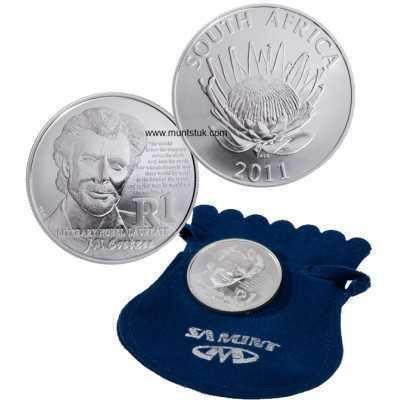 Coetzee has gained many award throughout his career including the Booker Prize, twice  – the first person to have achieved this feat.

The R1 silver Protea coin depicts a younger J.M. Coetzee at the time of his being awarded the Booker Prize in 1984.