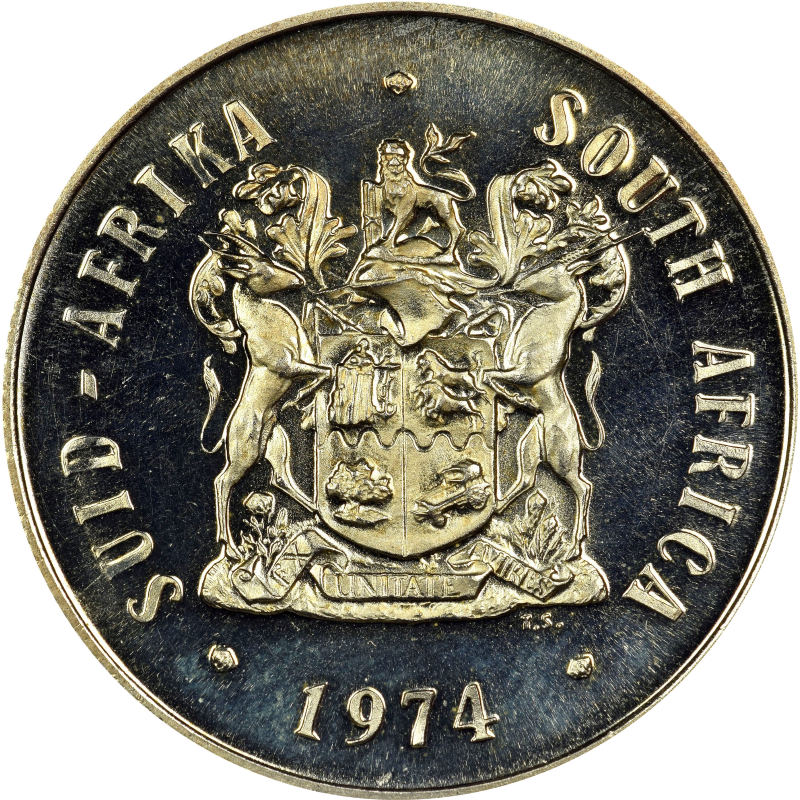 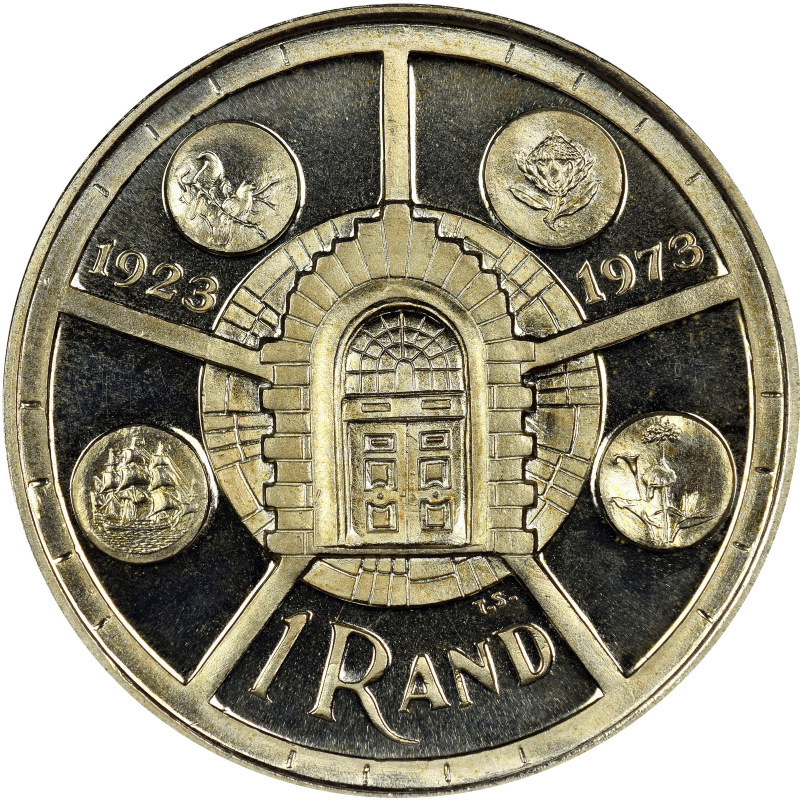 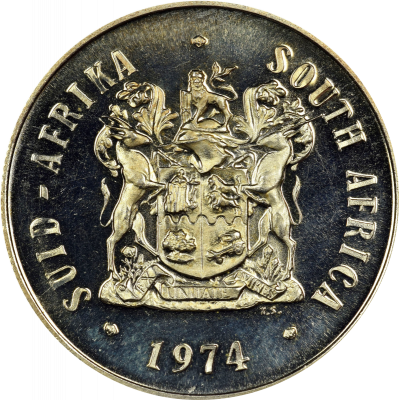 The first mint premises in Pretoria was founded by President Johannes Paulus Kruger, in 1890. The Mint Act of 1919 served to establish a branch of the Royal Mint in the city of Pretoria(South Africa). The mint start manufacturing of gold pounds in 1923. The mint become known as the South African Mins(SA mint) after July of 1941.